So you’ve downloaded the new Fallout Pip-Boy app for your iPhone, but no matter what you do it won’t connect. Also, the Smart Glass app connects without a hitch but the Pip-Boy app, on the other hand, doesn’t. Well, there is no need to be alarmed: Fallout Pip-Boy app not connecting is a common problem several players face, but this blog will help you get rid of it. Numerous methods have been discussed below which may help you to fix this issue without a hitch. 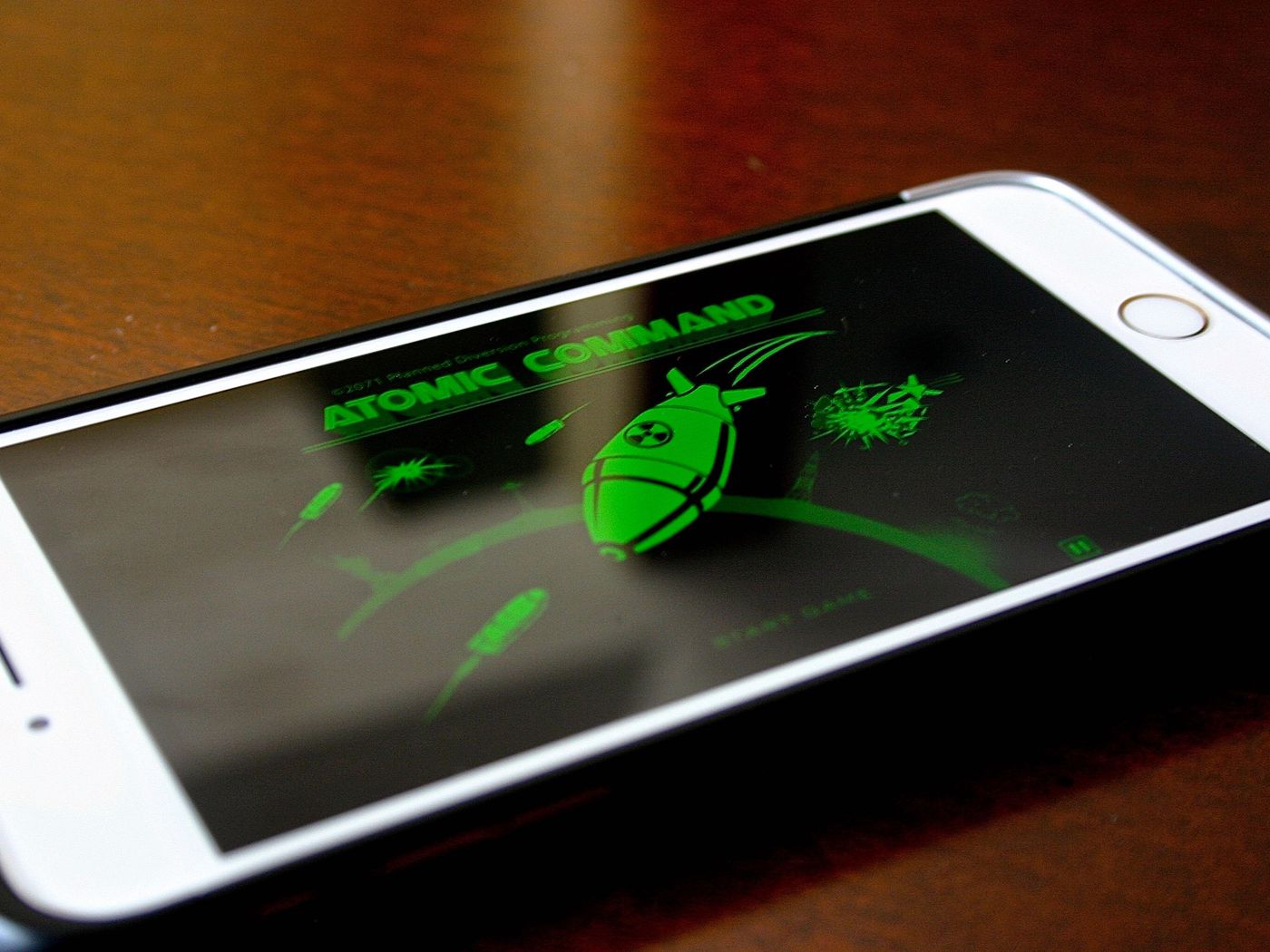 To solve this issue, there are a few ways that have proven helpful to various other fallout users too. Below you can find the methods which may help you solve this issue. It is best if you go through each, one by one until your issue is resolved.

We know it sounds ridiculous, but the option to connect to the Pip-Boy app in Fallout 4 isn’t enabled by default. Select Gameplay from the settings menu then scroll down to the bottom to see an option to enable the Pip-Boy app connection.

To have the modifications take effect, you’ll need to exit the game fully, and then navigating to the main menu from your save and then reloading isn’t enough. To be safe, you should reboot both your gaming device (PC or console) and your mobile device or tablet at this point.

Verify All Of Your Devices Are Connected To The Network

It’s possible that your console is limiting online functionality because you’re late on an update, or that your mobile device is using its data service instead of the home wireless connection. Hence, if you notice the Fallout Pip-Boy app not connecting, we suggest you make sure that everything is online.

Keep in mind that your devices’ settings menus can be used to check their online status. You might also try disconnecting the device from the network and reconnecting it, as well as closing and re-opening both the game and the Pip-Boy app if you’ve made any network modifications.

This is where things start to get a little tricky. Many current network devices, such as routers and wireless access points, offer far more functionality than they did previously. They may have additional security mechanisms that prevent your Pip-Boy app from connecting to the Fallout 4 system, or they may be configured incorrectly.

Here are a few suggestions:

Are They Both Connected To The Same Wireless Network?

Dual-band Wi-Fi, often known as wireless A/C technology, is a feature that many current routers contain. The 2.4GHz and 5GHz bands function as separate wireless networks with distinct SSIDs and maybe different passwords. While some devices support inter-SSID communication, others do not, and this is frequently difficult/impossible to fix in your device’s settings; make sure all devices are on the same SSID, even if it means dropping one device to the (slightly slower) 2.4GHz band to match up with an older device without a 5GHz antenna.

Do You Have Any Extra Security Turned On?

We’re not recommending that you turn down your firewall permanently, but you might try temporarily deactivating it to see whether the Pip-Boy app can connect as a consequence. If you can connect with the firewall turned off, you may need to add an exception to the firewall’s rules table to make the connection work. Similarly, antivirus software installed on your PC or mobile device, as well as an isolation option placed on your router – which prevents wireless devices from communicating with others on the network – might trigger the same symptoms.

Fallout Pip-Boy App Is Now Linked But It Does Nothing: Insights


This is a distinct problem than a Pip-Boy program that won’t connect, and it’s luckily a lot easier to fix. If you execute certain time-altering tasks in the game, such as slowing or pausing the in-game clock, the Pip-Boy app’s usefulness will be limited — it will effectively become a view-only mode.

Here are some of the things we’ve discovered thus far:

Step 1: Activating the Vault-Tec Assisted Targeting System (V.A.T.S. ), which allows you to choose targets by slowing down time

Step 2: Any of the crafting menus, which essentially halt time, can be activated, including:

Note: Activating the settlement-building feature, which does not stop time but does change the dynamics of the game. 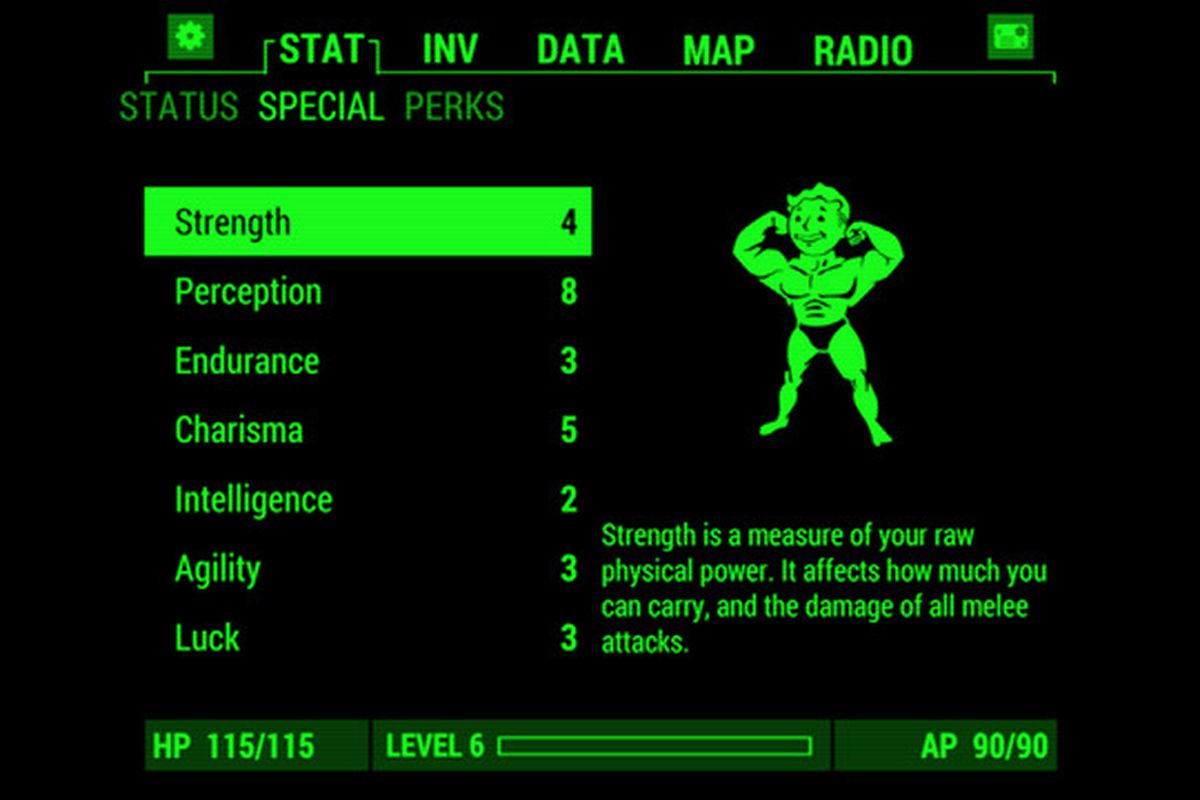 What Are The System Requirements For Fallout 4 VR On PC?

The game’s graphic elements are a little antiquated on the lowest settings, but the massive open-world concept and gameplay of Fallout 4 more than make up for it. Random objectives and collectibles are scattered throughout the game to rekindle the spirit of the ancient explorer. So, don’t allow your system requirements or limited budget to deter you from purchasing this thrilling post-apocalyptic game.

The minimum system requirements for Fallout 4 are given below:

How To Use Pip-Boy Companion App On IOS And Android?

To do this, all you require is a recent smart device and a copy of the game for PC, PlayStation 4, or Xbox One. To begin with, start by verifying that your console or computer is connected to the same wireless network as your phone or tablet. In the settings menu of your console, computer, or smart device, you may discover information about your network connection. 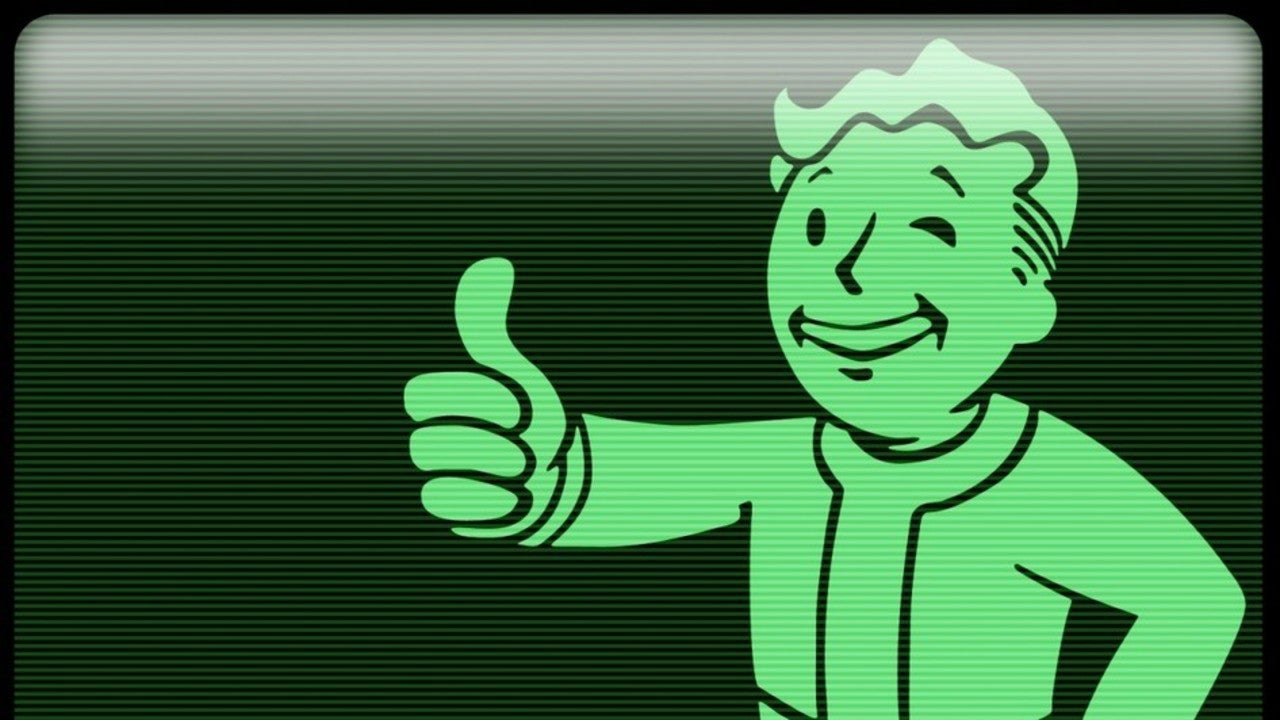