One of the last things that gamers want to experience is to see their controller acting up in the middle of gaming sessions. Losing control in a critical moment due to controller issues is annoying by all accounts. Because of that, once it comes to wired Xbox 360 controller not working, everyone only wants to know two things: causes and solutions. Read to the end and you should be able to get your controller back to work in no time. 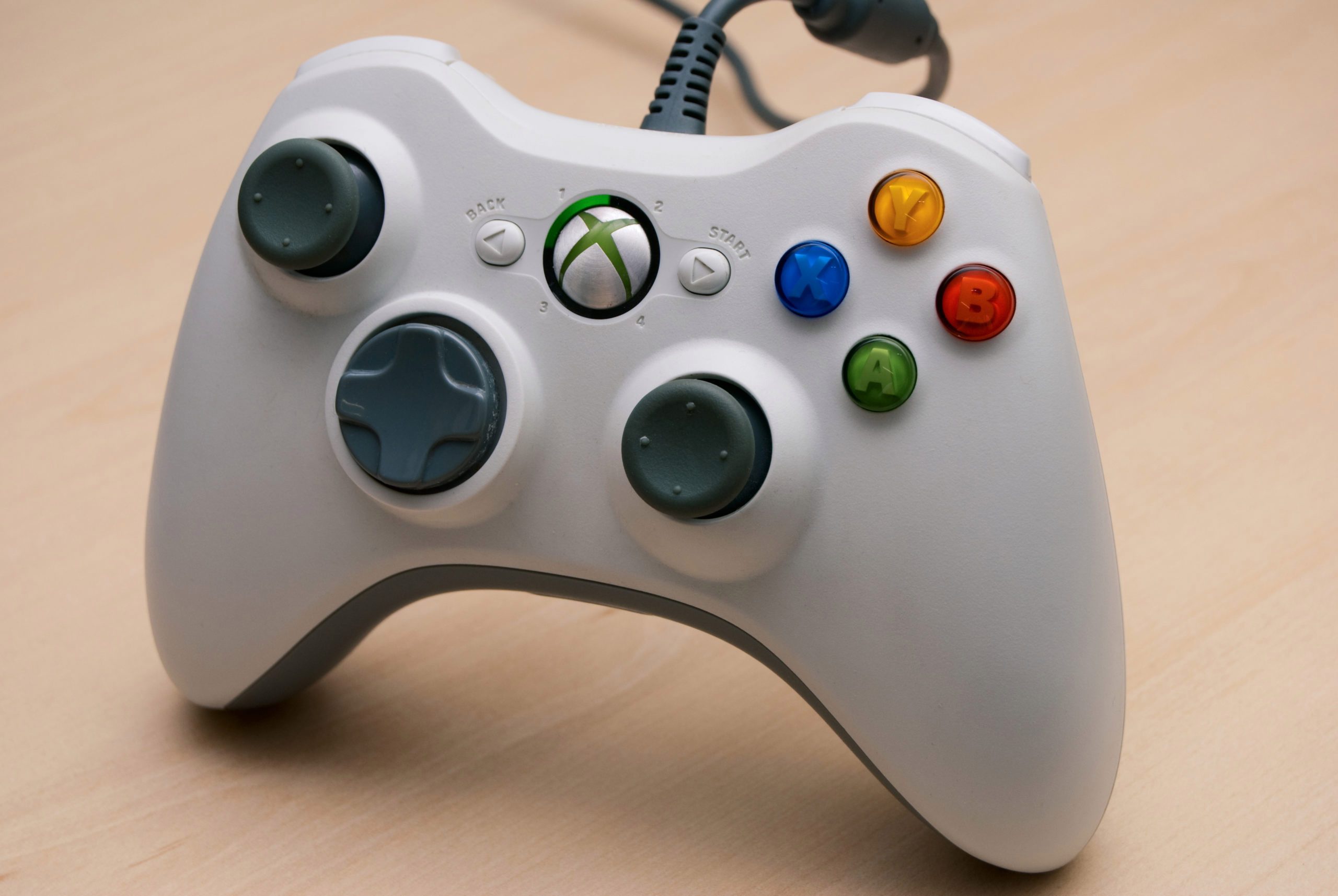 Overall, different factors tend to cause different issues on Xbox 360. That being said, if your wired Xbox 360 controller is not working, you should take these possibilities into account.

How To Return The Controller To Working Order

Generally speaking, gamers have all sorts of opinions regarding wired Xbox 360 controller not working. Still, if you like to play games with your controller again as soon as possible, you should try out the following fixes.

To update an outdated driver, you have to go through the steps down below:

Check Out The Port

The Xbox 360 controller is connected to the console via a USB port. Thus, if you have a hard time getting the controller to work, it’s wise to inspect the port. If the port appears damaged, you should switch to one of the remaining ports. If the controller works like normal with the new port, the original port is at fault.

Power cycling is one of the best solutions for issues that involve the console as well as the controller. If you notice your wired Xbox 360 controller not working, you should power cycle the console at the earliest opportunity.

Unable to recall the last time you updated your console? In that case, It’s a good idea to update your console to bring software and firmware to the latest version.

1\ Wired vs wireless controllers, which ones work best?

Both types of controllers have unique pros and cons.

There is no need to recharge wired controllers and devices in the surroundings don’t affect their performance. On the other hand, the absence of a cable provides wireless controllers with an excellent degree of flexibility.

2\ Is it possible to replace the cord of a wired controller?

Yes, you can replace it—all you must do is follow the following steps.