The right bumper of your Xbox One controller is not working and you plan to send it in for repair? Well, hold on a second as this post could help you address the bumper issue on your own. Down below is everything that you must keep in mind once it comes to Xbox One right bumper not working, causes as well as solutions. Read to the end and you should be able to return the bumper to working order in no time. 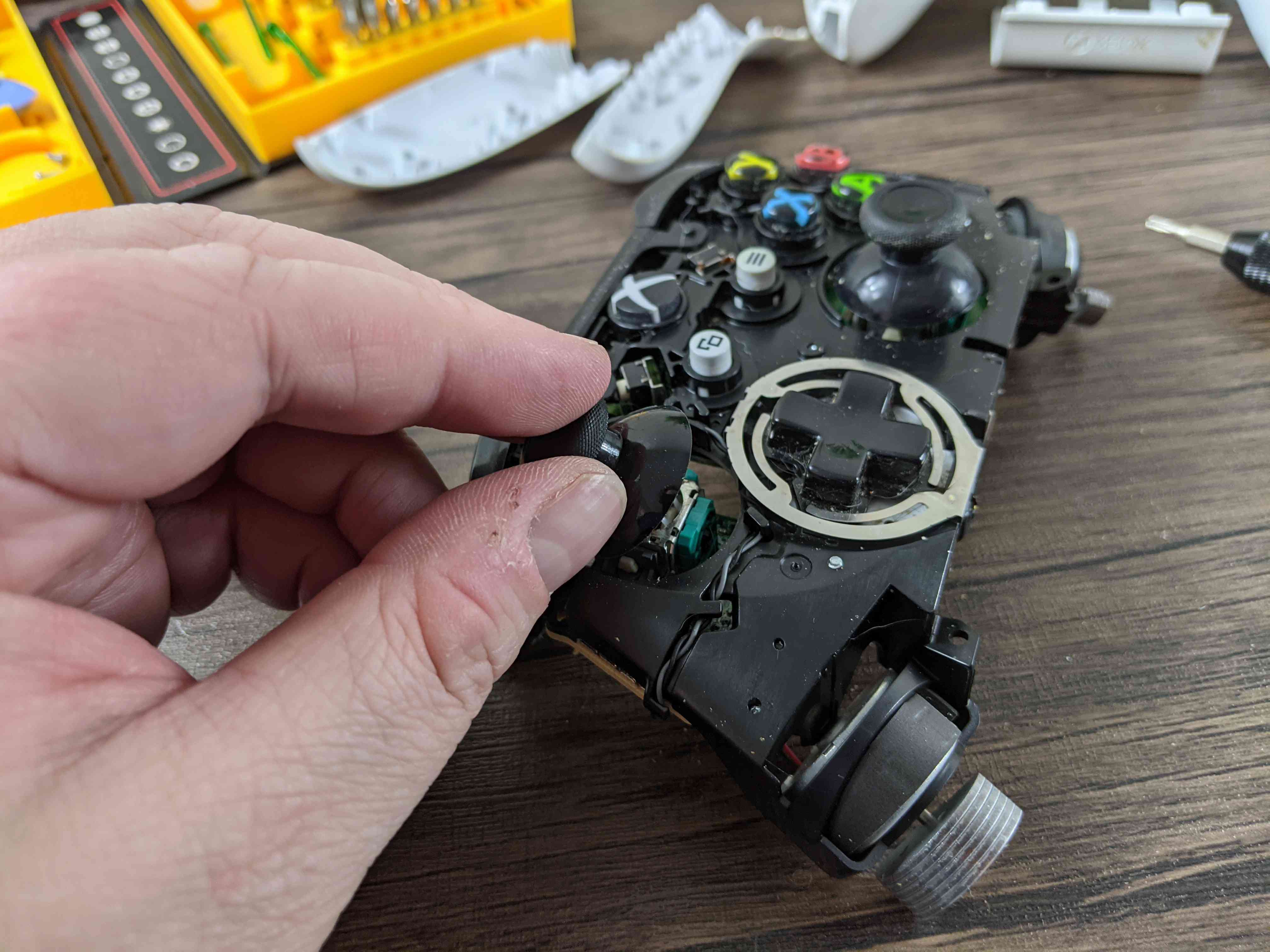 Xbox One controllers experience various issues in the course of operation but you notice Xbox One right bumper not working, consider these possibilities:

How To Fix The Xbox One Right Bumper Of The Controller?

Deal With The Dirt

Usually, when you neglect the maintenance of your controller, the dirt settles inside the button and the right bumper is not an exception. If you have a hard time using the right bumper, then you should try cleaning the bumper to remove all the dirt. Feel free to apply cleaning agents on your Xbox One controller and then wipe it up with a dry cloth. To be thorough, you can also use a cotton swab and tiny needles to clean.

In a number of games, it’s not uncommon for players to get overly excited and smash buttons a bit too hard. That sometimes results in hardware issues but the situation is not hopeless. With the right tools and skills, you can open up the controller and check the internal wiring. If the right bumper of your controller isn’t working, you can tighten the screws and the wires.

Best Games To Play With Xbox One Controller 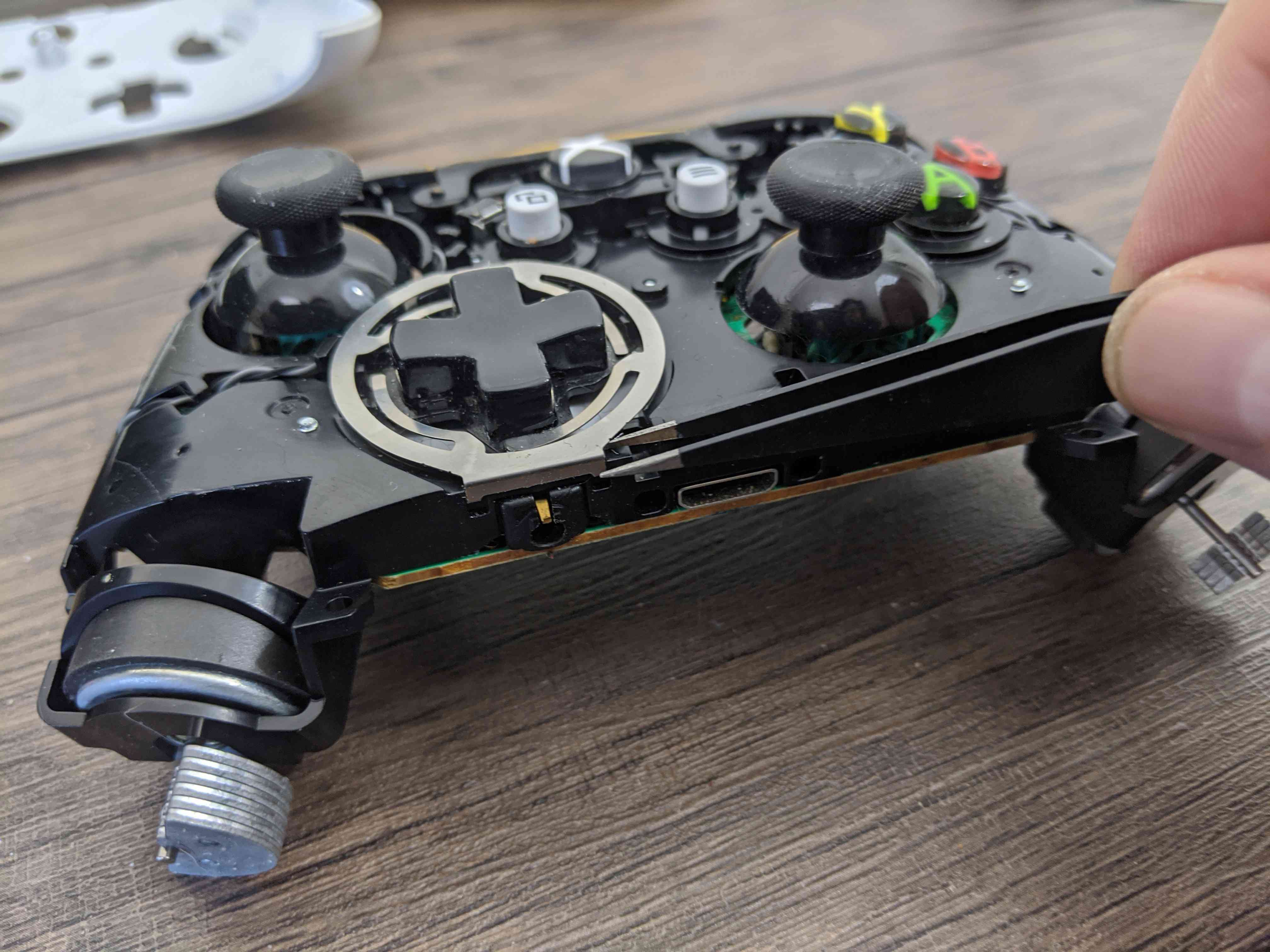 Have a hard time looking for games to play with your Xbox One controller? Don’t worry! Down below is a list of games that you can play with the Xbox controller on your computers.

The Witcher 3: Wild Hunt is a great game and playing it with a controller guarantees hours of entertainment. The processing power of computers provides excellent graphics in most of the cases as well.

Metal Gear Rising: Revengeance was originally released during the Xbox 360 days. A combination of Windows 10 computer and Xbox One controller grants you a chance to relive your experience.

Trine is an original PC title that is held in high esteem by those that desire a solid gaming experience. Feel free to ask a couple of friends to join you in the adventure throughout Trine.

You seek games that let you do whatever you want? In that case, you would come to like Just Cause 2. The game features over-the-top action and its performance on computers is outstanding. Which controller is better for Xbox one: Wired or Wireless?

Well, most gamers are always excited for the new technology that comes in the market to improve their gaming experience. However, gamers want to know whether they should go for a wireless controller or a wired one.

Wired controllers are the better choice for the gamers as they offer a faster response and also you are free from battery issues. You don’t need to wait for the connectivity and no need to charge the controller after every few hours. Also, there’s no risk of connecting the controller with other devices like laptops or tablets.

How to reset an Xbox One Controller?

To reset the Xbox One controller, you need to follow the given steps:

Note: You could also tap the power button in front of the console for 10 seconds and hold it for a full shutdown.

What is the price of a wireless Xbox One controller?

Wireless controllers of Xbox One cost around $70 and you can buy them from all sorts of places.

How come my Xbox One Controller keeps blinking?

If you see your Xbox controller is blinking, it indicates your controller is not paired to your console. That would lead to various glitches as you play games, thus, it’s suggested that you pair the controller again.

What if my Xbox One controller won’t turn on?