With just two possibilities for connecting your Xbox wireless controllers to your Xbox consoles. Either by using a USB or micro USB cable or by using the console’s pair button.

However, one of the most prevalent problems with modern Xbox consoles is that the Xbox sync button does not always work. While this is a typical issue that arises from time to time, it is quite simple to resolve. First and foremost, determine the issue that is preventing the Xbox sync button from operating at all. If you are facing this same issue, then we recommend you to follow this article to the end and by the end, you will be able to resolve this issue.

So Why Are You Facing “Xbox One Sync Button Not Working” Issue?

Dead batteries, being out of the zone, or even outdated software are all possibilities for why the Xbox sync button isn’t working. Whatever the reason, this article will give a comprehensive explanation and advice to each viable solution. While you may be tempted to replace your controller or purchase a new one, a few easy tactics and ideas will help you fix your controller in no time.

How To Fix “Xbox One Sync Button Not Working”?

It’s crucial to set your groundwork before dismantling anything or doing serious tech surgery on your Xbox controller. After reviewing a ton of user reports, we were able to find some methods which various users with similar issues found helpful. Before accepting that your Xbox One is faulty, we recommend you to try the methods given below and see if these work for you.

1. Try to Check Your Controller Status

Before you do anything more with your controller, check to verify if it’s linked to your console. If the controller has a white light on it, that means it’s still attached to the console, and you’re good to go.

But if the controller lights aren’t on and the console isn’t responding to any inputs from the controller, then it’s time for you to move on to the next method given below.

The controller’s power may have just drained, preventing everything from operating. Alternatively, the batteries may have run out and the gadget is no longer powered. Simply charge or replace the batteries in your Xbox controller and put it through its paces once again. But if it still doesn’t work, then jump onto the next method.

3. See If Your Controller Is Out Of Range

It’s also possible that the Xbox sync button isn’t working because you’re out of range. Also, there is an equivalent possibility that anything is interfering with the communication between your console and your controller. Check to check whether your controller is within range and that the signal is not being obstructed. Try to re-sync your controller by placing it close to the console. If the light changes to a neutral color, your controller is linked and synchronized. However, if it is still not functioning, you may try the following technique

4. Determine Whether You Can Re-sync The Controller

It has been observed that sometimes the controller is not synced properly which gives rise to this problem. To solve this try to re-sync the controller,  Simply follow these steps to perform this solution correctly:

5. Restart Your Xbox One Console

This may seem apparent, but a simple reset of the Xbox system frequently cures the majority of small issues. Simply click the Xbox button to turn off your system and wait around 10 seconds before turning it back on. Try reconnecting your controller with the sync button once it has been restarted.

If none of the above methods seem to work, then this is the time for you to move on to the last resort, which is to manually hard reset your Xbox One console. If you are not familiar with how to do this, then here are some easy steps to follow:

By following these steps, you should be able to resolve this issue. However, if this issue still seems to be there, then we recommend you to consult with Xbox Consumer care. 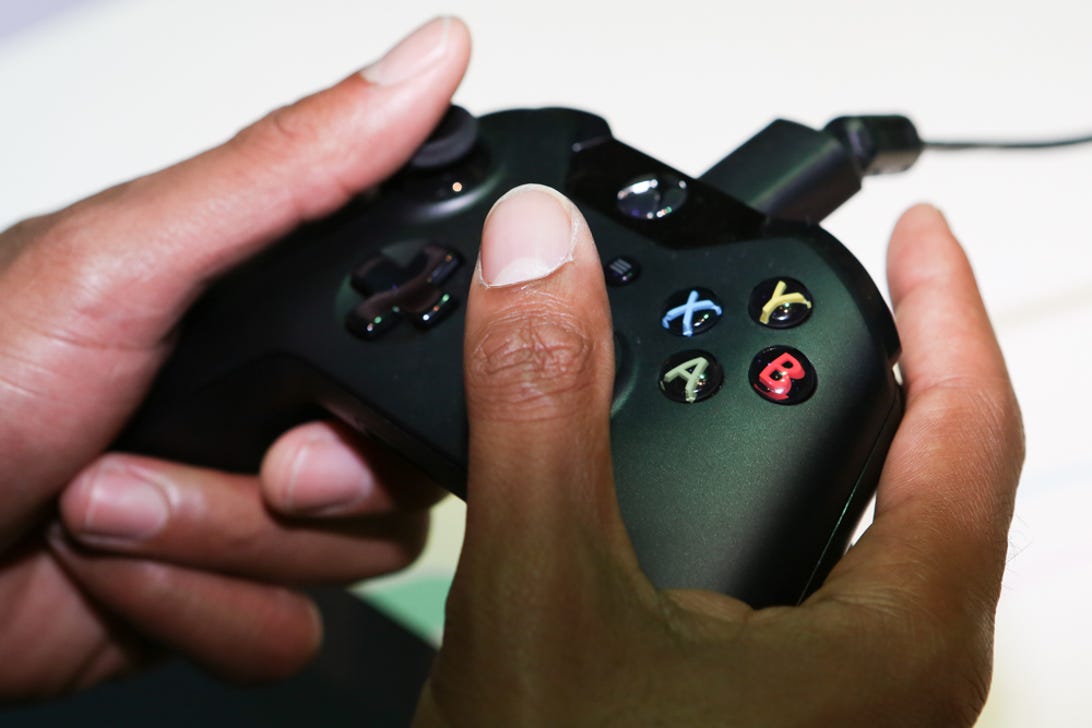 1. Can You Sync Xbox Controllers Without Button?

Yes, you can use a USB cord to sync your Xbox controller without using the sync button. Simply put the USB into the console’s port and the end of the cable into the remote’s slot. Unplug the controller when the Xbox button on the remote lights up and the console turns on.

2. How To Sync Xbox One Headset Without Sync Button?

To sync your Xbox One headphone without the sync button, you need to follow the steps given below.

After this, it should connect automatically.