When it comes to gaming consoles that provide the best gaming experience, Xbox is considered among the top competitors present in the market. With a huge fan base, Xbox owns a fairly consistent market share over the world.

However, being so popular doesn’t help Xbox in providing an errorless user experience. Xbox’s users often reported some issues with their Xbox. One of the most common among these issues is the “Xbox One X turns on then off” issue. If you are also facing this issue, then we recommend you to read this article till the end.

By the end of this article, you will know everything about this error and how to fix it. So without further a due, let’s get started.

So What Exactly Is the “Xbox One X Turns On Then Off” Issue? 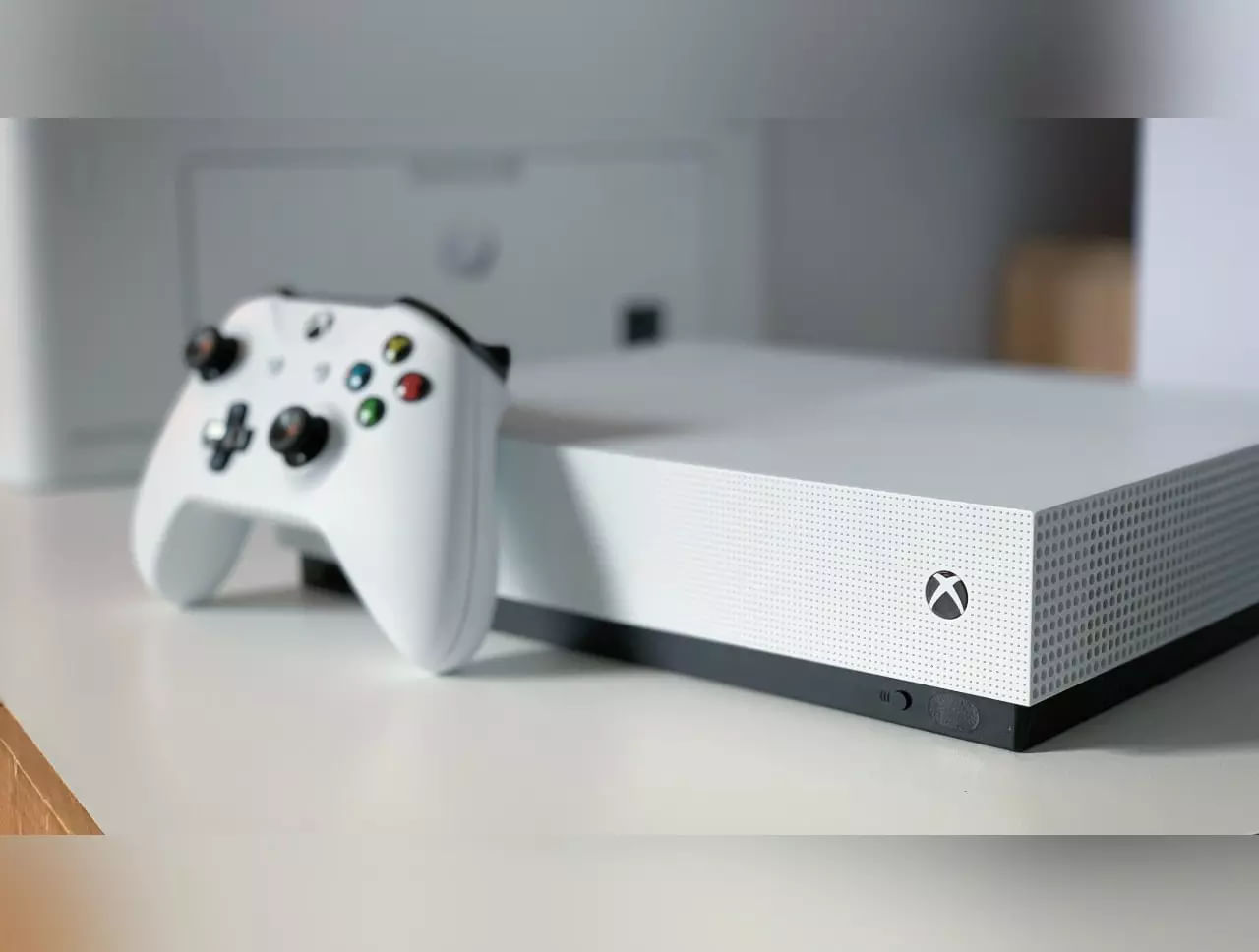 In this error, when the user attempts to turn their Xbox One console, the console turns on for 5-8 seconds but immediately then turns back off. This issue has been reported by a wide range of Xbox One console users.

How To Fix “Xbox One X Turns On Then Off” Issue?

We analyzed a wide range of user reports regarding “Xbox One X turns on then off” and were able to find out some fixes which users found helpful in fixing this issue.

Below we have provided a few methods which will help you in solving this issue. If you are facing this issue, then we recommend you follow through with each method and see which one works for you.

We found out that the most common reason behind this kind of issue was the faulty power supply of your Xbox One X. To make sure that this is not the case with you, we recommend you check your power supply for any faults and then try again.

If you don’t know how to do that, then here are some easy steps to follow:

However, if the above method doesn’t seem to be the solution to your problem, then we recommend you try the next method given below.

2.  Check If Your Xbox One X Has Proper Ventilation

If the above method doesn’t seem to work, then it is time for you to move on to the next method given below.

If none of the above methods work. In this case, we recommend you perform a hard reset. It can not only help you solve this problem but can also help you to resolve some issues you haven’t encountered yet. If you don’t know how to do that. Below we have provided some easy steps to take.

After this,  your Xbox console will begin the process of erasing all the content and resetting itself to the default factory settings. After the process is complete, your problem should be resolved.

If the concern persists, then we recommend you to contact the customer support of Xbox and see if they can help. 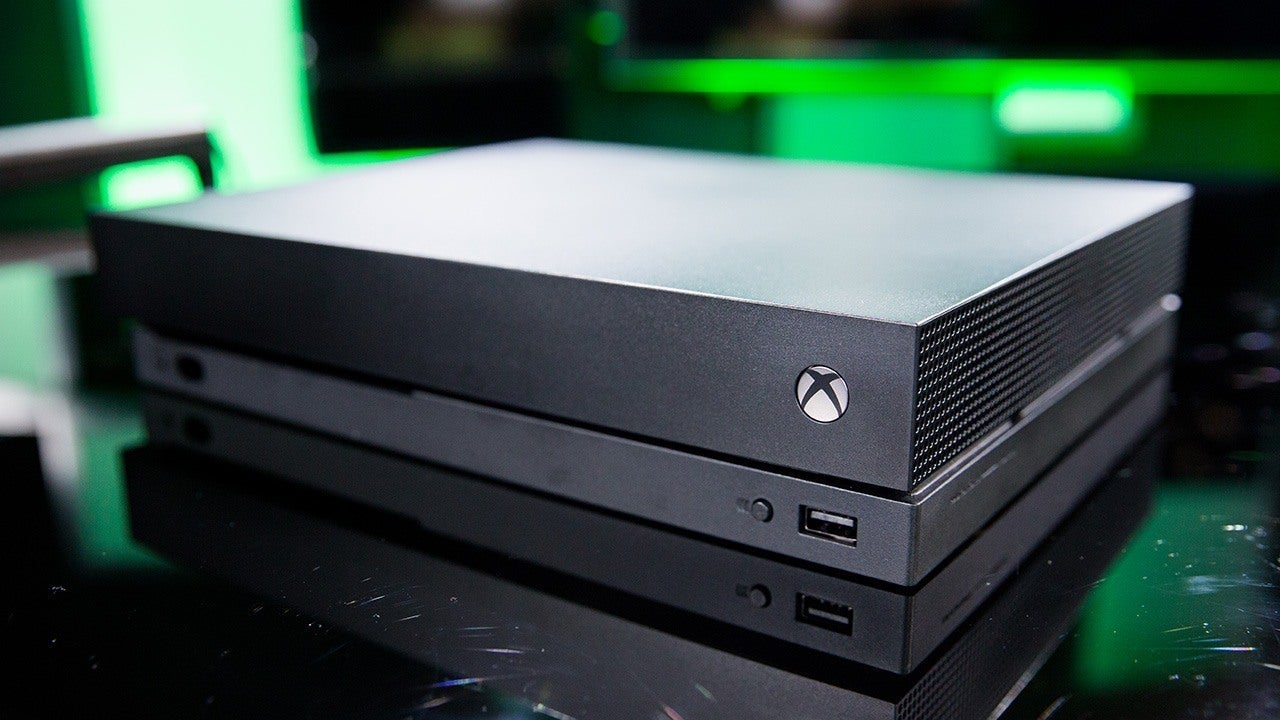 1. What Is Xbox Smart Delivery?

Smart Delivery is an Xbox Series X|S feature that ensures you always play the greatest version of the games you own on your console, regardless of generation. Smart Delivery-enabled titles automatically recognize which device you’re playing on – Xbox One, Xbox One S, or Xbox 360 – and offer the greatest version of the game available, meaning you only have to buy your games once.

These are the games created by the developer to make use of the next-generation Xbox platforms’ particular features and performance. New titles produced natively for the Xbox Series X|S development environment, as well as previously released titles rebuilt or upgraded exclusively for the Xbox Series X|S, are included. These games have incredible load times, graphics, responsiveness, and frame rates of up to 120 frames per second.